Says, the District Administration must, as a matter of priority, deliver ex-gratia to the affected family

The house belonging to Abdul Ahad Ahanger of Chek charathram Kunzer was gutted down in a blaze. 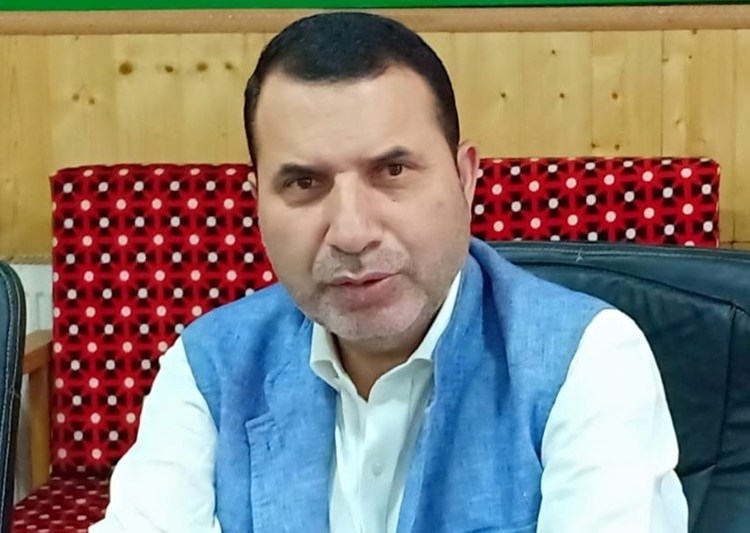 In a statement issued to the Media cell, National Conference Constituency Incharge Gulmarg Farooq Ahmad Shah expressed anguish over the loss incurred by Abdul Ahad Ahanger of Chak charathram village of Kunzer in the midnight ablaze and the incident has gutted the worth lakh. Mr Shah expressed unison with the affected family, who have sustained immense losses in the unfortunate incident, said a Constituency Spokesperson Shahid Reshi Khan.

Mr Shah urged the District Administration to help the family, who lost everything in this unfortunate fire incident and conduct a proper assessment of the damage caused, so that an appropriate compensation can be delivered on the matter of priority.